The Influence of Environmental Conditions in Arctic Regions.

With the world's population expected to reach 10 billion by 2050, food insecurity poses a particularly complex challenge for the Middle East, which is facing several threats to stability and progress. Vertical farming in Dubai and the middle east is the plausible answer to it and gradually with time and technology, it is gaining traction.

This was clear during the COVID-19 pandemic when import supply chains were severely disrupted—-resulting in the scalability of Vertical Farming in Dubai.

"The UAE intends to build the world's largest vertical farm, which will provide essential food staples. It will soon be operational, producing many of the key food products that we require, such as tomatoes and leafy greens, "said Essa Abdul Rahman Al Hashemi, Head of the UAE's Food and Water Security Office.

These are not just words but a vision of what UAE as a region intends to move ahead with the vertical farming industry in the country.

The Middle East alone provides vertical farming resources that can help develop a centre of networking opportunities for multinational firms to locate the right channel partner and support stakeholders in reaching the right audience.

Apart from this, it is also assisting foreign companies to explore the sector as a whole for business opportunities.

The region has been open to foreign investment to develop the vertical farming sector in the next few years which opens up tremendous economic prospects for new and established firms.

Why is vertical farming in Dubai important?

Dubai, one of the UAE's six emirates, has relied on food imports in the past and placed a premium on food security in recent years.

UAE, which is a net importer of food and agricultural goods, is now striving to improve its agricultural and food capabilities making Dubai its hub for vertical farming practices.

The United States, the United Kingdom, France, Brazil and Saudi Arabia are the main partner nations from which the United Arab Emirates imported food products until 2019. 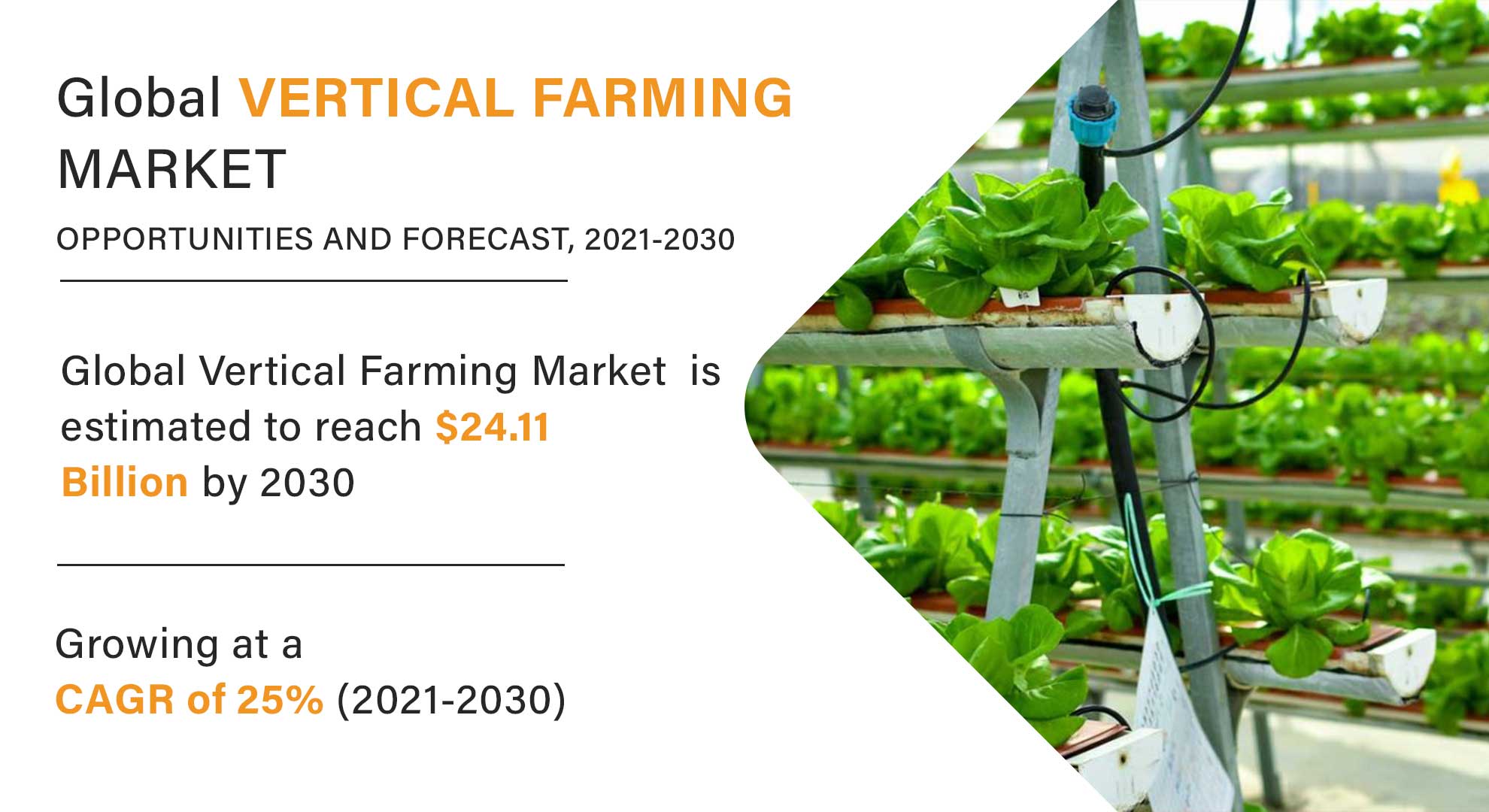 Facts that are grasping the attention of global enterprises in scaling the vertical farming industry are as follows:

1.Almost 90% of the food consumed in the UAE is imported. As a result, the government just requires a modest plot of land to put this idea into action; fortunately, most of the development is already up!

3.Dubai and other regions of the Middle East are far ahead of the developments and technologies required for vertical farming.

4.The developments in UAE are inviting companies globally, to collaborate with them and create a massive capacity.

UAE is a networking ground for Vertical farming in Dubai and regions around that. Considering its geographical significance, we knew that no other city could fill the void better than Dubai, which is continuously seeking to integrate the most recent technology into the contemporary agricultural approach of vertical farming while also acknowledging the contribution, knowledge and inventions of global organisations.

Through the 2nd Global Vertical Farming Show, we bring the entire vertical farming industry value chain under one roof, building an excellent hub of commercial networking where international brands get a space and an immense commercial opportunity to strike a deal and find the right partners mainly with the scope of business development.

1- Why is the UAE important for vertical farming?

As UAE experiences an arid and dry climate throughout the year, seasonless produce initially was quite expensive to import resulting in food wastage and insecurity. Vertical Farming, which can be done regardless of the season without the natural soil, water and light not only reduced long term costs but ensured that the entire population of the region is timely fed. UAE always had the power for the initial capital investment hence, the region is looked forward to when it comes to the vertical farming industry.

2- How is vertical farming a boon for UAE?

Since the UAE suffers from a severe water shortage, vertical farming has proven to be a blessing in disguise. This is a seasonless process that can be performed at any time of year. Plants in this environment are fed a fertiliser solution rather than soil. In a container, temperature and humidity are controlled. Vertical farming necessitates the development of indoor farms, which is now ongoing. It is now simply a matter of scaling them up to reduce the region's dependency on imports while simultaneously developing smaller, more robust and locally focused supply networks. The UAE can reduce food waste by creating an environment that encourages vertical farming